You are here: Home > panama 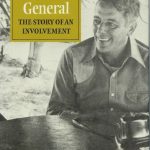 Getting to know the General

A review of Getting to Know the General: The Story of an Involvement by Graham Greene. For anyone interested in the politics of Central America in the 1970s and 1980s, which of course also requires an interest in the US intervention in the isthmus that intensified during the later stages of the Cold War, this […] 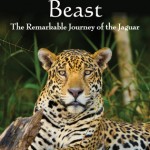 An Indomitable Beast: The Remarkable Journey of the Jaguar

Alan Rabinowitz begins his compelling story of the jaguar with two experiences of meeting one. The first was in the zoo, as a child. The second, more than two decades later, is set in Belize, a key part of the ‘Jaguar Corridor’ that Rabinowitz has fought to preserve through Mesoamerica and into the northern parts […] 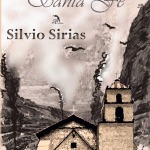 The Saint of Santa Fe by Silvio Sirias

Silvio Sirias comes from a Nicaraguan family who brought him up initially in the United States, but clearly bequeathed him a strong interest in finding out about the story of the region from which the family came. His latest novel is based in Panama, where he now lives, and I’ve yet to read his first, […]