You are here: Home > Green Deal 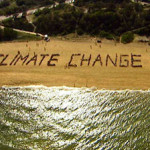 Home thoughts on the Green Deal

Housing bodies should be in the lead in driving towards the government’s carbon emission targets, but energy efficiency has fallen down their agenda. They must make the most of the government’s new Green Deal.