You are here: Home > housing market 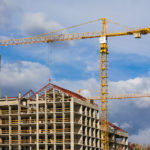 Last week’s report suggesting supply is not the answer to the housing crisis is just the latest in a series to make this claim, but it remains misleading.

Could Airbnb devastate the housing markets in key cities?

Ten European cities are demanding action from the European Union to help them control the growth of short-term lets in their local housing markets. The fear is that providers like Airbnb could become exempt from local regulations that enable authorities to control lettings in the private rental sector, because they will be under no legal […] 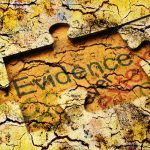 Raab’s use of outdated and oversimplified evidence is foolhardy

In response to demands that he produce the evidence for his claim that immigration is driving up house prices, the housing minister has now published the calculations. Do they back up his argument? First, it must be said that researching the drivers of house price increases is fraught with difficulty as there are so many […]

Dominic Raab, the housing minister, has rightly been asked to produce the evidence to back up his claim that immigration has put up house prices by 20 per cent over the past 25 years when the research suggests that immigration is just one factor pushing up housing demand and a minor one at that. The […] 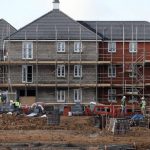 Developers are skimping on low-cost housing: time to get tough 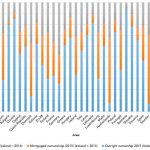 Housing in Europe: How does Ireland compare?

Europe has become a continent of owner-occupiers. That might be the conclusion from looking at the article in this year’s UK Housing Review on the state of housing in Europe. But the real picture is more complex, revealing some interesting comparisons between Ireland and its EU neighbours. Whereas some time ago both Ireland and the […] 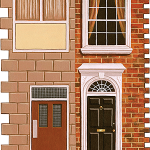 Brexit means we have to build fewer houses… or does it?

Ahead of the launch of the UK Housing Review, CIH is running a series of blogs trailing its content. In the first of these we look at whether some of the claims made about the likely impact of Brexit on housing demand stack up. It’s a claim already made by some newspapers opposed to building […]

Brexit and the housing crisis

George Osborne, before he reinvented himself as Rambo, when he was still the ‘austerity chancellor’, committed Theresa May’s government to spending a huge sum to prop up the housing market. The combined total of grants, loans and guarantees devoted to helping developers and homebuyers is set to exceed £42 billion between now and 2020 (similar […]

If you want to check out the government’s investment plans for housing, where do you look? Until a few years ago the details were all in one place. But new initiatives are now announced and old ones changed in every budget and spending review. And remember that in the last 15 months we’ve had four […] 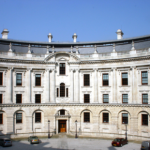 Will the chancellor’s bid to halt the decline in owner-occupation work? The Autumn Statement’s extra investment for housing towards the end of this parliament is very good news. We could never hope to address our national supply crisis without government action.  But the way it will be configured means a massive boost to homeownership, apparently […]